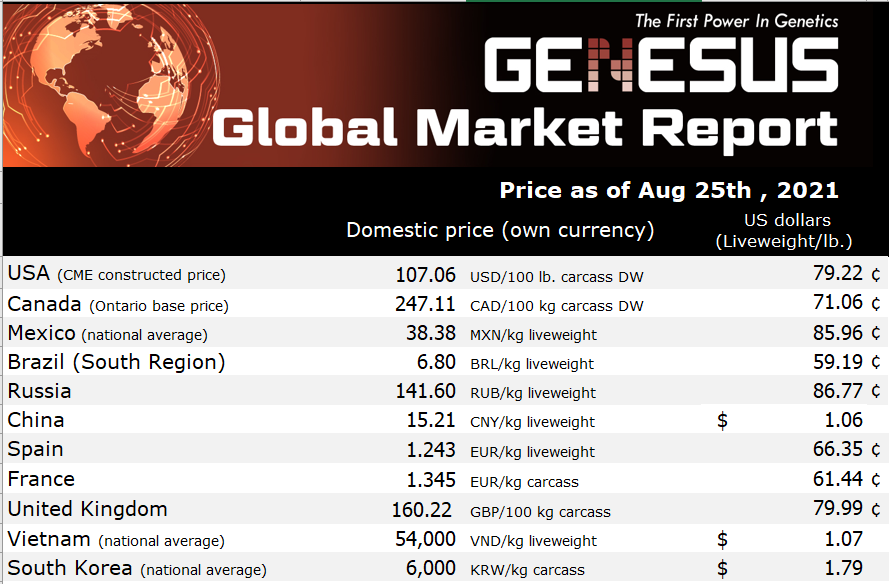 The difference, in this situation, for death loss is 5%. If those dead pigs averaged eating 400 lbs. of feed before they were drug out to the compost pile and you do not subtract that feed from the total, It adds .075% to the feed conversion. Feed companies need to stop this practice and show real numbers. My guess is employees will be a lot happier with their job when they can drag out half as many dead hogs. I understand that the numbers are estimated figures and everyone can do it themselves. I am not a feed salesman but here is a thought. Take the total amount of pounds of feed used in a barn and divide that by the headcount that made it to slaughter. Then find out a true feed conversion and not an estimated feed conversion.

In summary and maybe to get the point, DEAD HOGS do not convert feed very well. If Jim Long does not mind me reiterating what he has been writing about: Dead Sows do not produce pigs either!