China’s financial losses are high. We took the last quarterly reports of four publicly traded swine companies and then divided the amount to what they report as their sow numbers. The four companies combined have 3.7 million sows.

Reported Loss for Quarter July-September 2021
(US Dollars per sow)

Two of the companies’ quarterly losses reported over 1 billion US Dollars. Average loss per sow of the four publicly traded companies is calculated at $757 for the quarter. If we use 4.5 hogs marketed per sow in the quarter, average loss per head is $168.

Official data estimates China’s sow herd at 41 million. If the average loss across the industry is similar to the four publicly traded companies – 41 million times $757 per sow makes about $31 billion industry loss in a quarter or roughly $2.4 billion a week. It appears the average China price in the last quarter was 14.8-15 RMB/kg. Price now, 12 RMB/kg. That means to us that no doubt, financial pain continues.

The cash drain is phenomenal. There is massive sow liquidation underway. Sow price at 2 RMB in China, 1/6 hog price. One thing for sure, when hog farms lose money, less hogs are coming. China super hog cycle – MASSIVE HIGHS and MASSIVE LOWS. We expect China hog supply will drop close to 20% in 2022. Hog price will surge, and China’s pork imports will rebound.

If we are correct and China’s hog inventory will be plunging due to huge losses, the need for imported corn and soybean will be lower.

The US new crop year starting September 7th to date is at 17% below last year. Soybean export shipments this year compared to last are down 49%. Lower hog numbers in China and Europe going forward means less feed needed.

Chicken is competitive meat for Pork. US Chicken slaughter for year to date has been the same as a year ago. Turkey production is down 4%.

Chicken price is better than a year ago last week; $102.40 now vs a year ago same week $68.75. No more Chicken being produced year over year and more expensive supports pork market.

The shine seems to come off Beyond Meat. Their share value fell up to 16% Friday. Shares are down 13% year to date compared to the rise of 21% for the S&P 500 Index.

Beyond Meat quarterly sales are $106 million versus forecasts averaging $134 million. The diminished forecast makes the latest setback for Beyond.

We believe consumers are looking for taste flavour and a good eating experience. This reinstates to us the best defuse we have as a pork industry is to continue to evolve using genetics that has more marbling, redder and water holding capacity. All factors that lead to better taste. Our best defense is an aggressive effort to make a better eating experience and drive pork demand. The only reason beef sells for three times the price of pork is consumer eating experience leads them to pay more. They vote with their money.

At Genesus, since 1998 we have worked diligently to produce better tasting pork at a competitive cost of production. Taste and Flavour should not be a niche product. We need to drive demand that will pull us closer to beef prices. It has been calculated that if each American ate pork one more time per month, we would need 7 million more hogs. That’s increasing consumption and demand. Demand drives price, it’s how to defend and grow market share. 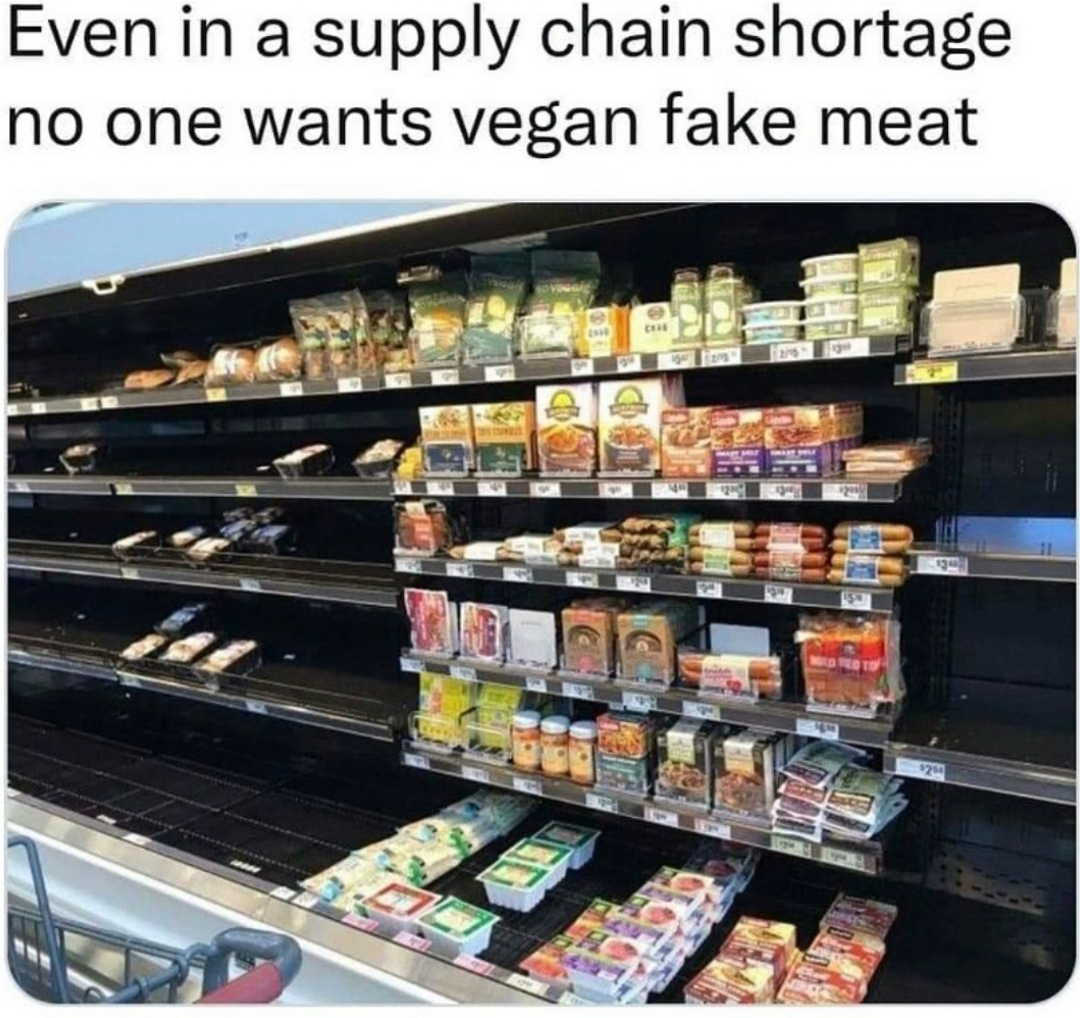 Every picture tells a story.

In our opinion, 2022 will see less supply of pork globally. The lean hog futures are undervalued. Prices are going to take off in 2022.