It’s the month of May, usually from May till September is hog producers time to get higher prices and generally have the most profitable period of the year.

Last week we were with Spanish producers.  Spain is the third largest hog producing country in the world.  Currently the Spanish hog market is 1.355 Euro/kg liveweight or 66¢ U.S liveweight a lb.  ($165 per head).  Profits running about $30 U.S per head.  Good profits.  Pork cut-out wholesale price similar to U.S (78¢ lb.).  In Spain packer cut-out margin has been significantly lower then USA.  Spain has excess packer capacity relative to USA.  That’s the reason they have a lower Packer kill and Gross Margin.  Competition for hogs is good for swine producers.

Spain has been quite successful in capturing the increased pork volume that China has required.  Part of that reason Spain was stopped from shipping to Russia a year before the rest of Europe was sanctioned.  The necessity to find markets got them to China and when the need arose in China for more pork they were ahead on business relationship development.

Spain has traditionally been a major user of Piétrain.  Lean Pork with traces of marbling was the main product.  With the growth of China and other Asia Export markets, Spain has reacted to Asian customers demand and moved to using more Duroc Boars to increase taste and flavor.  Over the last four years Genesus Durocs have continued to grow in demand in the Spanish market.  When we first went there, we were told we were crazy as Spain would only use Piétrans.  We don’t have Piétrans, we are all in for Durocs.  We believe all consumers want better tasting pork.  Spain Genesus Duroc use continues to grow and we expect this to continue as the demand for better taste is expanding domestically and in export market.

In Spain the Prime pork cut is Ham.  Totally contrary to the U.S where Ham languishes at half the price of bellies.  In Spain Ham is king.  Hams are dried and cured up to two years.  Prices can reach near $1,000 U.S for a single Iberian Ham.  The Ham is delicious.  Duroc bred to Iberian is becoming very popular and there is a push to purebred Durocs as a market hog program to produce a premium product.  Its kind of amazing the rapid evolution from Piétran to Durocs as the recognition accelerates on the difference in taste and flavor and what it means in the marketplace.

Spain has several integrators led by Vall Companys with 206,000 sows.  Vall Companys is the largest European owned swine producer.  The model most integrators follow is to own the sows provide the feed, producer gets about 12 euros ($13) per head to provide building-labor.  The pigs then go to contract nurseries and finishers where integrator owns all pigs.  Integrators such as Vall Companys have there own packing and processing.  Integrators do not own barns in this model.  Integrators take production risk but have no capital deployed in owning swine buildings, land, manure disposal.

Spain is posed to continue to grow.  More Packing plant capacity of 6 million head a year is just being completed or underway.  The integrated model of contracting seems to work in Spain as producers with buildings are comfortable to produce without taking price risk.

Spain doesn’t have many Globally competitive industries.  The Spanish swine sector is an exception.  Its obvious Spain’s swine industry has had good leadership and with that a competitive collaboration.  A real example of this is the weekly meeting in the city of Lerida where Packers-Integrators-Producers get together and work to establish through consultation and collaboration an agreed national price for market pigs.  Nowhere else is this done, we doubt if it would be possible anywhere else.  Unique but it works. 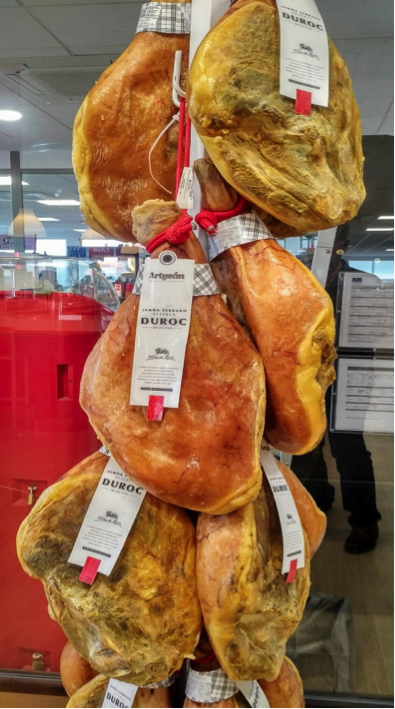 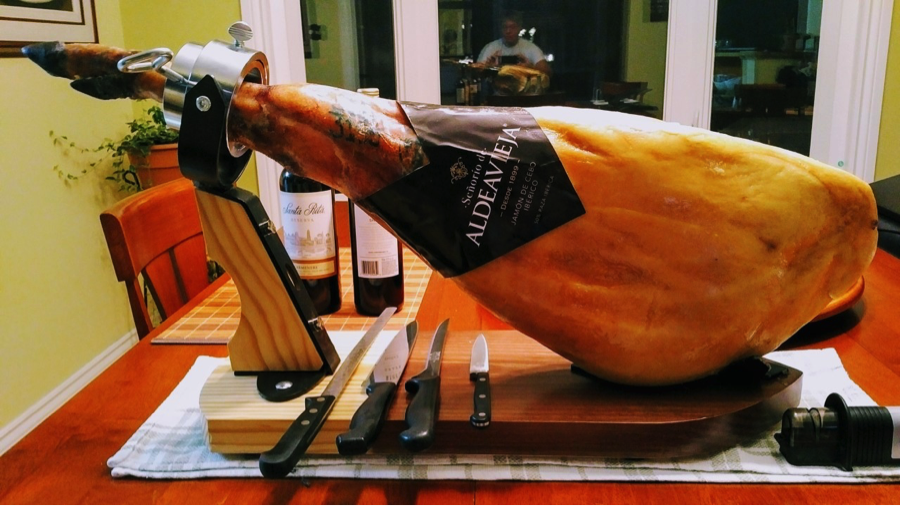 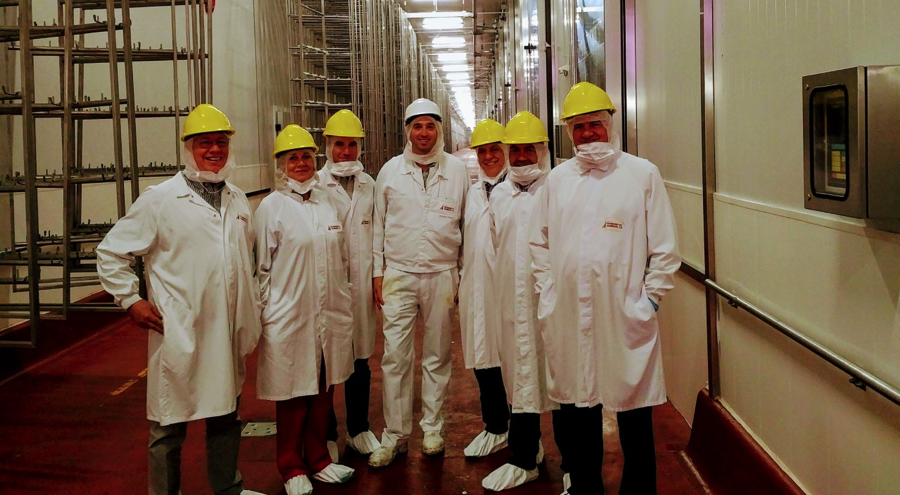