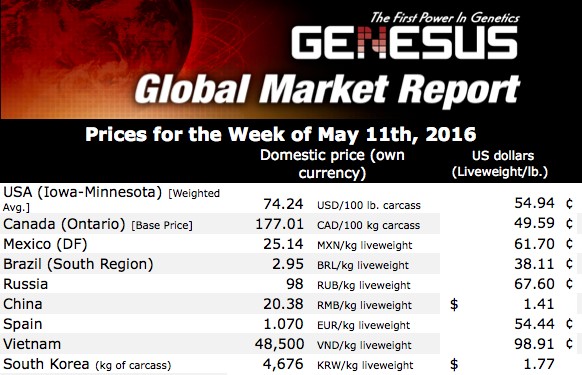 A week spent with the second biggest pork producer in the world! 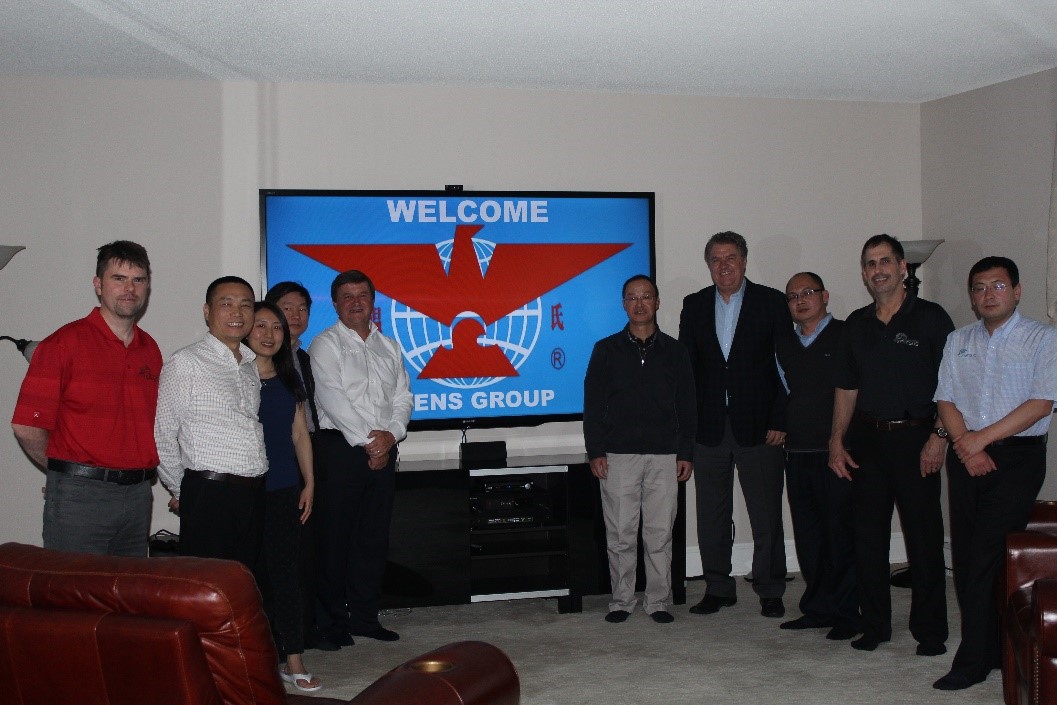 This week I have had the pleasure of meeting again with one of the major players in the world’s pork production, here in Genesus HQ, Manitoba. The biggest in China and the second in number of market hogs to only Smithfield.  With over 800,000 sows, 15 Million market hogs and ambitious plans to double this amount in the next 3 years, and again in the next 6, Wen’s Group is a company to pay attention to. In Chinese the name is simply The Wen’s Family, with Wen Peng Cheng as the chairman of the privately held group of companies. However despite its size Wen’s is not so well known out of its home country, while in China itself it is seen not just as a large and successful company but also as a company to look up to and to emulate, to set business and production targets by. While some pig production companies are seen to be accountants in pig farmers clothing, Wen’s group is a company founded, run and lead by farmers.  This farm based knowledge has helped it from growing into a huge production network, stretching from the south east in its home base of Guangdong province, to every part of China. With both broilers and pigs Wen’s is an industry trendsetter.  Wen’s provides weaned piglets under contract from their own multiplier farms to farmers who finish the animals. Wen’s then buys them back and sells the market hogs for slaughter. Being a trendsetter isn’t always easy and the general population doesn’t always understand their thinking, last year at the start of 2015 Wens bravely announced a plan to increase its pig production by 20%. Most people doubted the wisdom of such a move as pork prices had been low for most of 2014 and stayed low for 2015, with many getting out of the industry, but Wen’s put their money where their mouth was, and believed that their better run farms coupled with the professional technical service they provide to their contract farmers, that they could survive the low prices and push some of the less efficient farmers out of the market. While more than 11 million sows in China were culled in 2015 due to low prices, Wen’s itself announced only a small loss for 2015 while achieving their expansion plans! Those small losses turned into massive profits from early 2016 when pork prices sky rocket shortly before Chinese New Year. Genesus and Wen’s see the benefit and need for strong and constantly improving genetics.
Print Newsletter 🖨
Share this...