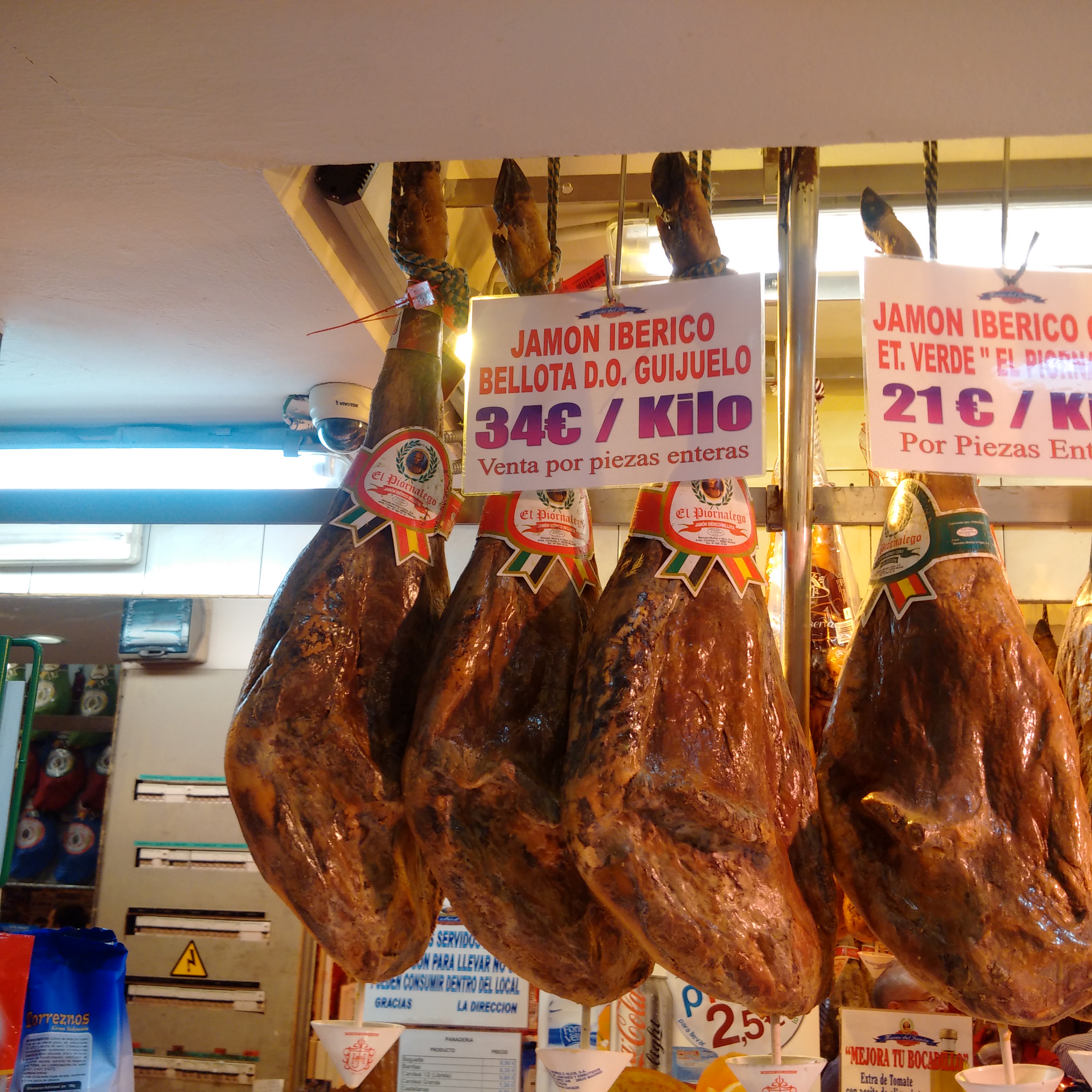 Canary in the Coal Mine?

Canaries can smell poisonous gases in coal mines before humans can. Consequently, they are great safety facilitators. We don’t want to be thought of as canaries, but we sense some danger in the swine industry.

We have travelled extensively over the last few weeks, including the USA, Canada, China, Russia, Southeast Asia and Europe. We have met many of the big players in the swine industry. Most of the time, we are accused of being too optimistic. Usually, we are the ten year old boy who sees a manure pile and thinks a pony is hiding inside, optimistic and a believer in the positive nature of the swine industry. What we see and hear is a Global Swine Industry betting that China will take Pork.

USA – new packing plants (1 million heads a year). Their target will be the Asia-China export markets.

China – ramping up swine production. We all know high profits make more hogs, and China is making $150 USD per hog.

Europe – Mostly holding production with the loss of Russia market due to African Swine Fever and sanctions. Europe has gained a big market share in China. Europe is counting on China to continue to take this surplus pork.

Brazil – Devalued currency is keeping Brazil competitive. Aggressive in global markets, they seem to be continuing to expand production.

We believe the world will eat more pork when income rises. Asia is where much of the world’s population increases will come from. When the world reaches 10 billion people, Asians (for the most part) will be the biggest consumers of pork. There is huge potential in this market.

Our concern – will increased production targeting Asia-China while this market is increasing production lead to a massive level of pork, subsequently leading to large financial losses? We are not sure, and we are not over-reacting, but we see the danger in the plans of big players around the world. This is a free commentary. You get what you pay for.

This week, we will be in Spain visiting customers and speaking at a conference for Spanish Swine Co-ops, with approximately 600,000 sows. The seminar is called “Forms of Cooperation and of Associative Promotion in the Agricultural Cooperatives. Challenges of Spanish White Porcine Sector.”

With the recent announcement that Germany decreased their sow herd by 5% and Denmark by 3%, it will be interesting to see where Spain is going. Spain is the third largest hog producer in the world. We will send our observations in next week’s commentary.

Iberian hams hanged in a Madrid, Spain restaurant price is over 30 euros a kilogram

Massive crowd in an Iberian ham restaurant in Madrid, pork demand is strong in Spain